by Ken Fortney 3 years ago2 years ago

Are you considering a switch to TracFone? Many people like you are attracted to the pay-as-you-go style of TracFone. And when it comes to TracFone coverage, it is one of the better no-contract, prepaid carriers from which to choose. 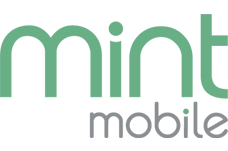 From $15/month at Mint Mobile

Get $5 off your order with code: IRFREESHIP

Where TracFone coverage comes from

TracFone is not a subsidiary of another premium carrier like many of it’s no-contract, MVNO competitors. Rather, it’s a subsidiary of the Mexican telecom company named América Móvil. 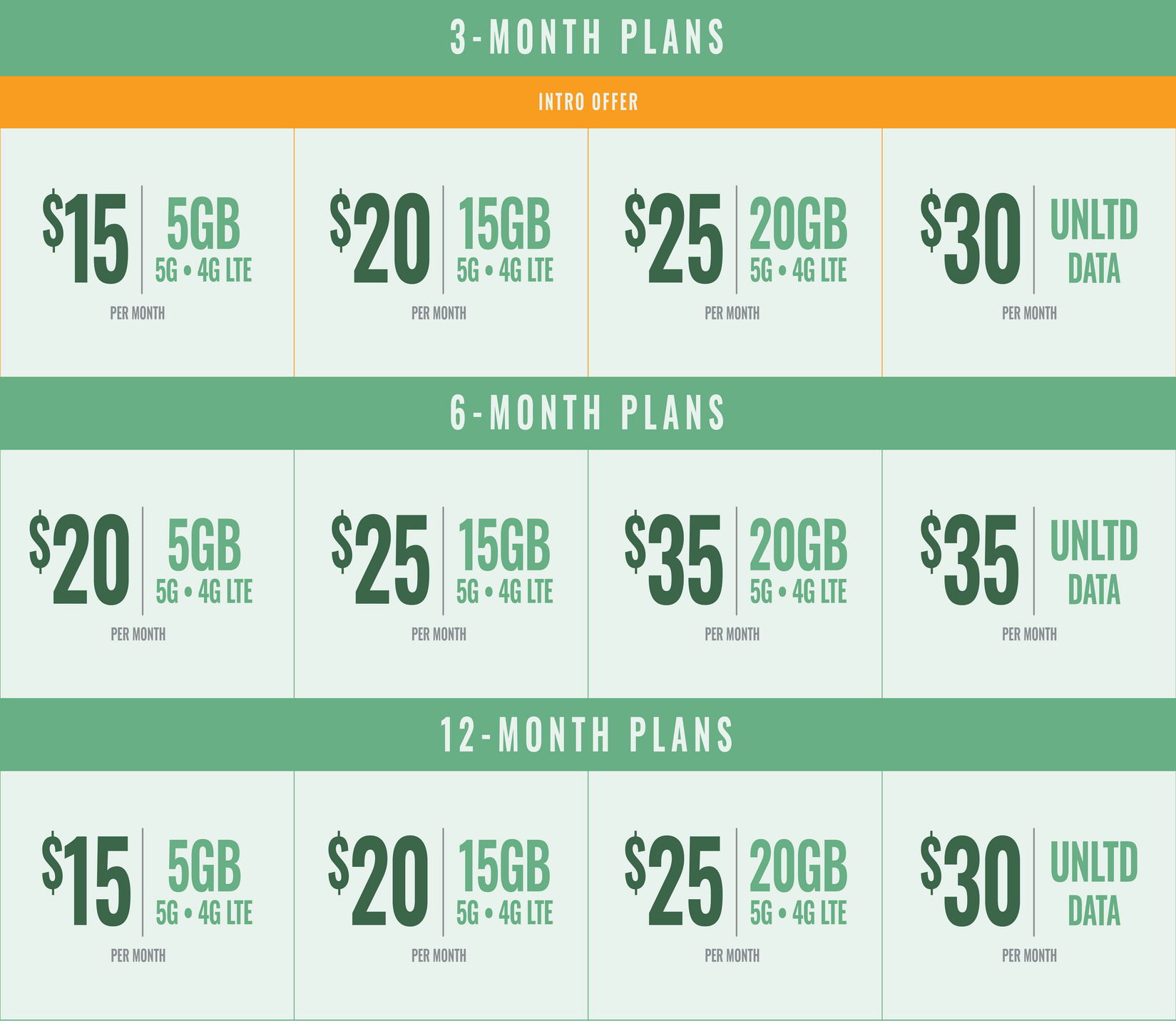 Depending upon where you are in the United States, TracFone connects you to the strongest of the networks listed above. In terms of call coverage, it is about as close to 100% wireless coverage as you can get.

TracFone’s online interactive coverage map first asks you to provide your zip code. From there, you can zoom out the map to see the entire continental U.S.

While the map above illustrates 3G and LTE coverage, it is clear about general cell service quality. We will discuss TracFone’s call quality in a moment.

MVNO carriers – like TracFone – use wireless service from the “big” carriers like Verizon, T-Mobile, and AT&T. While most MVNO carriers use only one or two wireless providers, TracFone uses all three, though not at the same time.

Many believe that MVNO customers get second-rate coverage to customers belonging to major providers. This suspicion is not altogether correct unless the networks are congested.

TracFone selectively feeds its service to its customers from the best available network in their area. TracFone’s service approach is advantageous for two reasons.

First, if one network is stronger where you are, that’s what you get. And second, if the first-choice network is overloaded, you’re connected to the next best (non-congested) network.

You are just as likely to get coverage anywhere that a major carrier phone can get service. The opposite is also true in that you will have spotty service in places where other carriers’ signals are weak.

We’ve often found that even though your phone is connected to a network, it doesn’t always mean that your call quality and download speeds will be perfect. Here’s a quick review of Tracfone coverage quality.

TracFone call quality is excellent. There are very few reports of dropped calls in what are generally high-coverage areas. Users are usually happy with their ability to make clear calls from most parts of the United States.

The stable call quality should come as no surprise since TracFone has partnered with (basically) all the major carriers.

As the coverage map above demonstrates, TracFone has a strong network of LTE coverage. If you are having issues with connectivity in strong coverage areas, you may have the wrong APN settings (we will show you how to fix this in a moment).

TracFone does support hotspot and tethering. However, if you find that you need access to a lot of hotspot, you’re going to end up spending a lot of money and may want to choose a different carrier.

Thankfully, TracFone has its Car Smart solution, as well. For $99/year, your car (if compatible) becomes a wireless hotspot for up to 2 GB of LTE every month.

Again, if you find that you need more than 2 GB of LTE a month, you may want to take a look at another carrier.

As with most MVNO carriers, TracFone customer service is not “white glove.” That said, there are several ways to get ahold of someone at TracFone if you are experiencing unusual problems and need to troubleshoot your TracFone device.

You can call their 800 number 7 days/week between 8 am and 11:45 pm Eastern Standard Time. TracFone also has a support chat feature (during the same hours).

Most customers prefer to use TracFone’s 611611 Text Help or online forum for basic troubleshooting.

Many TracFone customers bring their own unlocked smartphone. At times, this affects that phone’s ability to connect to TracFone’s LTE. If this happens, it likely has to do with your APN settings.

Fortunately, changing your APN settings is an easy fix.

Simply text “APN” to 611611 from your TracFone and follow the directions. If you’re in front of your computer, it may be easier to visit TracFone’s website to update your APN settings.

Since it uses wireless networks from all the leading carriers, TracFone coverage is reliable across the nation, particularly for calls and texts. If you have questions about low signal areas, you can always consult the TracFone coverage map on their website.

If you have difficulty, don’t be afraid to access one of TracFone’s many customer support options. 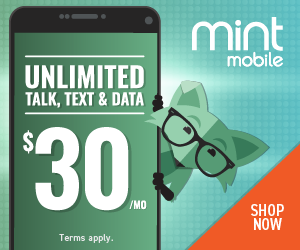